Walk ahead. It was 1969. There was a huge rally on the mall of the nation’s capital–some say seven-hundred and fifty thousand, some say a million. Many of us had been at the first Moratorium Against the War in 1967. We were among the thousands arriving in cars, in buses and on bicycles that morning or the night before. We spent the day as part of this gathering of humanity, young and old, veterans, students, workers, Civil Rights activists, all together–listening to Pete Seeger, Arlo Guthrie, Peter, Paul and Mary, African-American leaders. Later, a crowd of us formed to march on the Justice Department. Tens of thousands marched together, loosely led by the Yippees who had been the inspiration.

Suddenly in the distance towards the head of the march, I caught sight of a dear friend I hadn’t seen for some time.  Chollie, towering above the crowd, was stretched to his full seven lanky feet, draped in an over-sized, flapping American flag.  As I tried to push forward through the crowd to catch up, a huge phalanx of helmeted police, like some swarm of enormous carapaced insects, converged at the back of the crowd. As the awareness of their presence moved forward through the crowd, the message that they were ordering us to disperse traveled as if by electric impulse.  Waves of shouted questions rippled through the crowd. Soon roars of protest rose and fell.  In the spirit of the times, some turned to approach the police with flowers and were met by the blank, black helmets and riot gear. Others may have thrown rocks. It’s not clear. Within moments, tear gas grenades were launched directly into the crowd. Those protesters at the back, nearest the grenades, began to panic and push ahead into the crowd, the force of this thrust met by screams of protest and cries of fear from the crowd in front of them.

I looked ahead and saw Chollie, his flag now extended high over his head, bare chested, projecting in his strong voice back to the crowd as he continued to walk towards the Justice Department,

The crowd behind him slowed, the ripple of warm calm traveling as if languidly all the way to those at the back. The crowd slowed, like a soothed animal. Many of us began walking backwards to monitor those behind us, smiling, wetting rags with water from bottles and handing them to each other, easing the terrible stinging in our eyes. Tear gas canisters continued to hit the pavement here and there around us, sporadically, until the air became saturated with tear gas. As it became unbearable, many of us split off from the crowd, moving towards the park at Dupont Circle in hopes of getting away from the burning air. There, as people began to gather together in small groups to discuss the next steps, there was a commotion on one side of the park. Word filtered through the crowd that some of the protesters had thrown a rock at the National Guard and overturned a police car. The gathered police and National Guard had already begun to push towards the crowd again. A new cloud of choking tear gas quickly filled the air. People began dispersing, running away from the park down the streets that radiate from the circle.

It was a helter-skelter moment, groups losing track of each other in the chaos. As dusk was falling, my friend and I held hands and ran together, looking rather blindly for some refuge from the gas. We ducked into the basement stairwell of a residential building and, finding a door open, went through into an entrance hall and closed the door. As we sank down to the cool floor, my friend seemed to be sobbing. I turned to her. Tears were flowing down her cheeks. As I poured water into her palms and she, trembling, tried to wash her eyes, tried to catch her breath, she told me in short bursts that the tears were only in part a reaction to the gas. She had been in Mexico during the previous summer when, it was said by observers, some three-hundred protesters in the central square of Mexico City had been shot by police snipers.

They had largely been students. They were protesting government policies sanctioning the spending of the equivalent of a billion dollars on the Summer Olympics about to open in their capital city. They were protesting the institution of martial law that attempted to suppress the opposition of a people impoverished and oppressed. My friend’s tears were tears of panic, tears of remembrance, tears of recognition. As I put my arm around her shoulder, she shivered. We, too, were students protesting policies of a government that perpetrated an insane war, sending our friends to their deaths, sending our friends to kill civilians in a country across the world, calling those who saw these realities crazy.  Outside were the sounds of large groups of people shouting to each other, running, trying to get away from the gas still spreading through the streets. No shots had been fired except those of tear gas canisters. The Kent State shooting was still a little more than six months away.

Eventually the street outside began to quiet into the calm of the late night. We opened the door and cautiously climbed the stairs to the now almost empty street. After wandering for a while in a kind of shock, we found the friends we’d come with in the park at Dupont Circle. Someone passed out squashed hoagie sandwiches she’d bought earlier in the day. We found we were ravenous.

From there, memory fades. What it most vivid in my mind is that image of Chollie, booming out,

“Walk! Just walk ahead. Just like you’re going to a Sunday picnic!”

In the face of chaos, in the face of those who would block us from doing what is essential, even though it seems too late, we still must breathe, slow down, take care of each other and walk ahead.  We knew this then. We cannot forget. 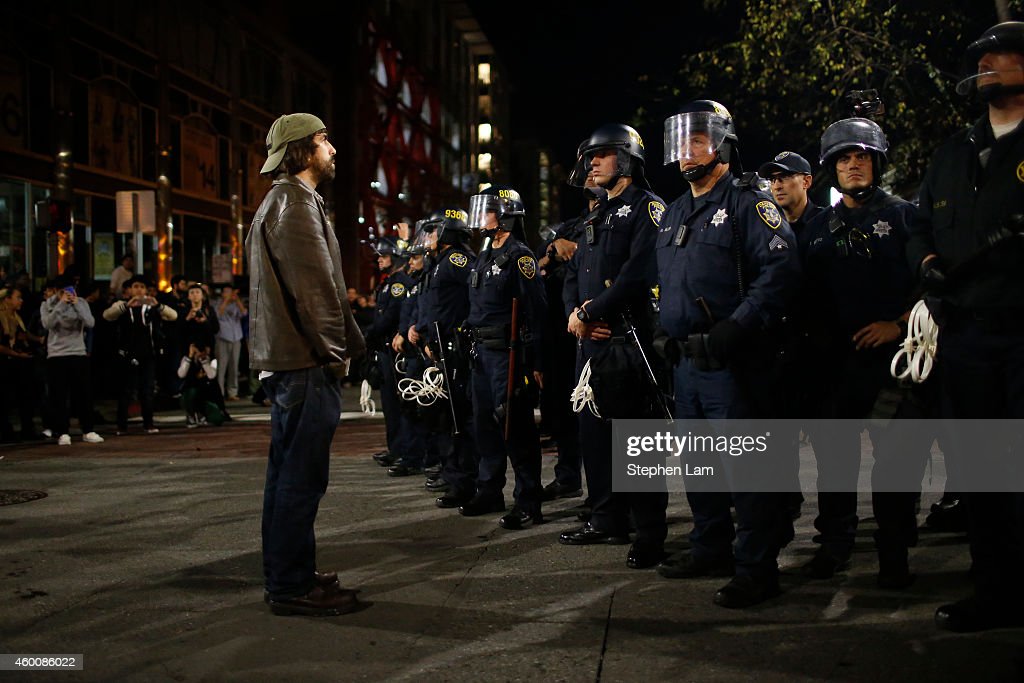