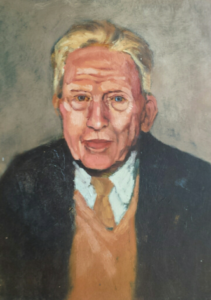 He lay on his back, hands, rising and falling gently, one on top of the other, resting on the middle of his chest. He was not sleeping and not awake. His mind was empty, open, free.

There had been visitors. They came to sit with him. As each came into the room and looked into his face, he briefly opened his eyes. Each found themselves stretching out beyond the confines of physical form and world, gone, nothing but the blue of his eyes. Each friend sat down next to the bed, each, through the flow of their natures, sending out waves of love. The waves lapped through him, reverberating, pulling to the shore with their tides.

When each left, the waves began to subside, lapping gently across the uppermost surface, the depths still silent, calm. But even when no one was present, waves of emotion came washing through him, pulling from somewhere out in the world where friends moved through their lives, longing for his presence, aching. He breathed from the silence and met them, gently as ocean meets shore and touches air.

Some could feel the breath moving through them. Others dreamed of him. Others were washed by thoughts of him, images of their time together, the magic of walking alongside him, looking into his eyes, playfully running down city streets, being pulled along, hand in hand with a compact, neatly dressed man with sparkling blue oceanic eyes, round, crinkled yet young face, cropped white hair, still vigorous in his eighties, headed somewhere to talk to someone important or maybe just to go feed the ducks at the park.

He had been prepared for these moments since he was a very young man. He had wandered from Norway to the Himalayas at the age of sixteen. He had studied with great mystics in the East and the West. He had lived and worked in over sixty-five countries, served during WWI, worked with MI6 during WWII, helped hatch a master plot to kidnap Hitler in 1944 (which was rejected by Roosevelt), was captured towards the end of the war by the Nazis, miraculously released with a visa. Author, economist, mystic, so much more, he had spent the last thirty years devoted to Ocean Thermal Energy Conversion, a benign system of bringing solar energy from the sea.

Until his body was stuck down, he had continued his daily work to bring OTEC to the world, communicating prolifically with other engineers, presidents, presidential candidates, US Senators and a wide circle of friends. He went to the beach and bathed his legs in the ocean, his mother. Now even the unending flow of his letters had stopped.

There had never been any boundaries. Now that was becoming more and more evident to all those who loved him.

There was one heart holding him, despairing of the loss of him. He travelled to her in a dream and smiled and winked. There was nothing but ocean. He was nothing, as he had ever been. 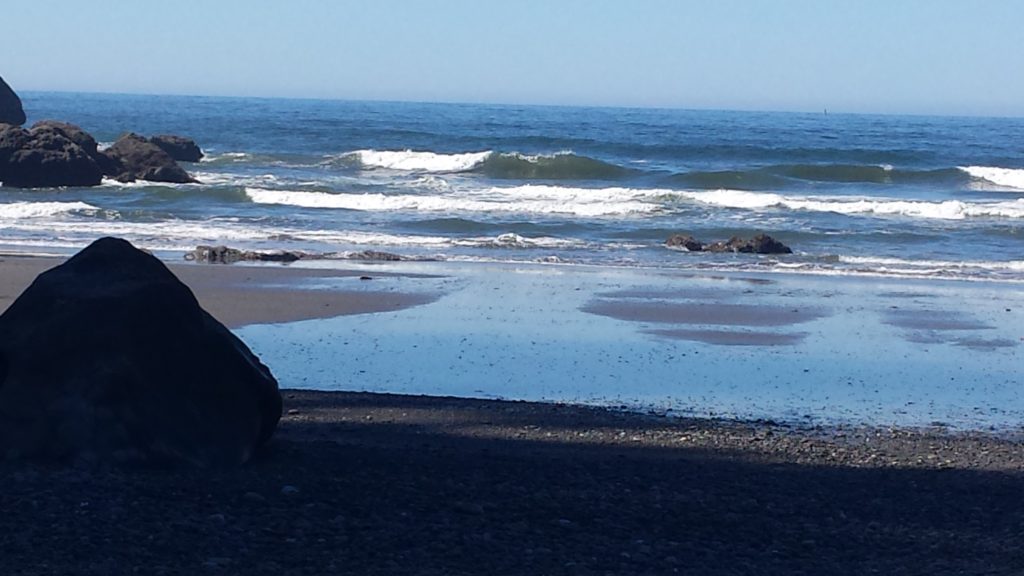 2 Replies to “Death of the Great Friend”